Was Jesus Involved In Politics? Should Christians be? Click here

VAC 2020 Family Nights
Topic: A Republic, if you can keep it.
Watch the Live Stream and Previous Videos here
Please donate to support this ministry so we can continue doing these informative sessions
Note we recommend you do NOT mail in your ballot. But instead walk it into any polling place and hand the envelope to them IN person.
Saturday October 27th, 2020
6 pm - 8:00 pm
FREE TO ATTEND $10 Donation Suggested
Register Now!
Calvary Chapel San Jose
1175 Hillsdale Ave, San Jose, CA 95125
SPEAKER BIO
Eric Metaxas is an American author, speaker, and radio host. He is known for two biographies,
Amazing Grace: William Wilberforce and the Heroic Campaign to End Slavery about William Wilberforce and
Bonhoeffer: Pastor, Martyr, Prophet, Spy aboutDietrich Bonhoeffer. He has also written humor, children's books, and scripts for
VeggieTales.
In April 2015, Metaxas began hosting the two-hour, daily The Eric Metaxas Show. The show is syndicated by the Salem Radio Network. Recent notable guests include Dick Cavett, David Brooks, Kirsten Powers, Kathie Lee Gifford, and Jimmie "J.J." Walker.  Oh and our own Neil Mammen has been a guest three times.
Born 1963, in New York City neighborhood of Astoria, Queens, Metaxas  grew up in Danbury, Connecticut and graduated from Yale University, where he edited the Yale Record, the nation's oldest college humor magazine. Metaxas lives in Manhattan with his wife and daughter.. He is Greek on his father's side and German on his mother's, while he was raised in a Greek Orthodox environment..

Charlie’s social media reaches over 100 million people per month and according to Axios, he is one of the “top 10 most engaged” Twitter handles in the world behind only President Trump among conservatives. Charlie is the host of “The Charlie Kirk Show”—which regularly ranks among the top news shows on Apple podcast charts—where Charlie delivers in-depth analysis of the modern political and cultural landscape, mixing in political philosophy and history with his signature campus activism alongside interviews with some of the most influential people of our time.

VAC2020 Family Night Schedule
Every Saturday night from 6-8:30 pm at Calvary Chapel
Note the changes in schedule.
You can register for some of the future sessions by clicking on the underlined Speaker names below. We encourage you to do so.
Sept. 11- Grif Vertican Topic: The Decline of Morals
Sept. 19 - Kevin McGary and Neil Mammen, Every Black Life Matters - Topic: Is there a Biblical Alternative to the Marxist Demonic BLM?
Sept. 26 - Trevor Loudon - Author/Speaker from New Zealand  Topic:  Marxist ‘Critical Race Theory’ infiltrates the Churches
Oct. 3   -  Pastor Don McClure: The Balance between the Gospel and Politics
Oct. 10  - Shannae Anderson – Psychologist – Topic: The Hidden Pandemic: The Mental Health Crisis From COVID. Why suicides and depression are more significant than potential COVID deaths and why the Church needs to be open
Oct. 17   -  Charlie Kirk  Topic: The Education System in America.  Note Neil Mammen will present the propositions for the first 20 mins. The Voting guide is posted above.
Oct. 24  - Eric Metaxas  Topic: A Republic - If you can keep it.
Oct. 31  - PATRIOT RALLY with Kids events. Speaker: Josh McDowell and EZ (Living Waters) and Official Disney Princess Kari Yancy and Christian Blues Band: The Crimson Blues  4pm - 8:30 pm doors open 3:30 pm. Food will be available for purchase or bring your own. Bring chairs to sit on.
Nov. 3 -----The Election
Nov. 7 - Neil Mammen, President of the VAC, The Elections and where do we go from here.
Speakers may continue monthly after the election depending on response and budget.
We are in discussions with these possible upcoming Speakers: Isabella Chow, Frank Turek, Jesse Gistand, Judd Saul (Producer of Enemies within the Church).
Please note that the VAC invites all types of speakers, so occasionally the views of the speaker may not necessarily reflect that of the VAC. We will however continue to educate you on how to discern. 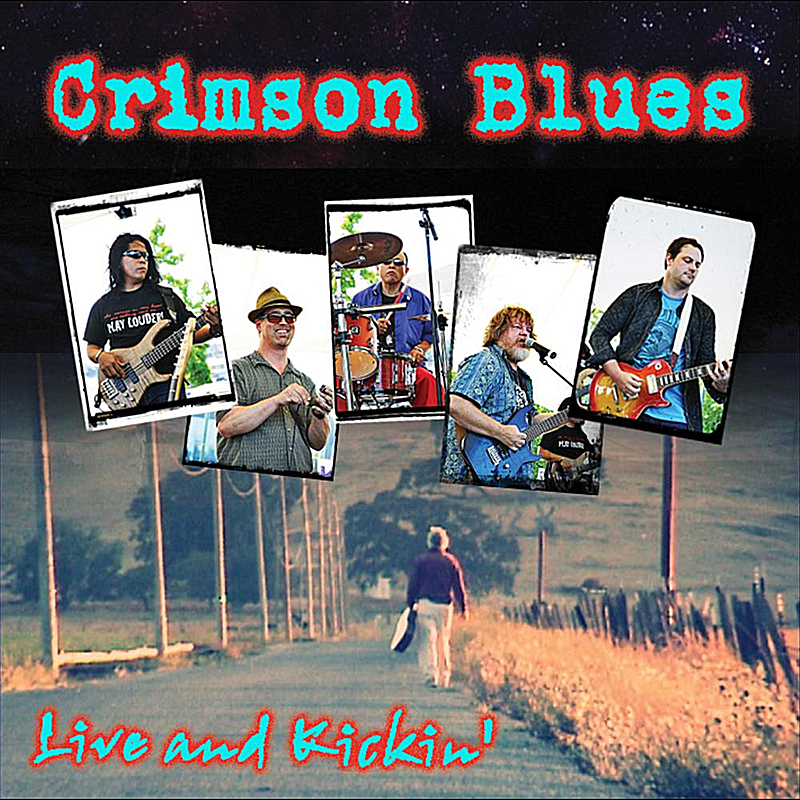